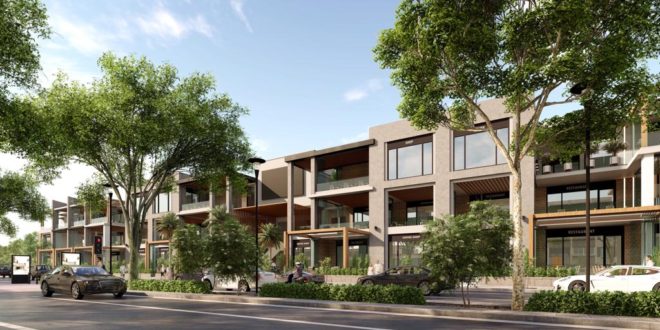 In  the latest of 1970s , we started to know about 6th October city , in that time it was just plots of land so far from the crowded and vital areas , clients were buying just land to be invested in the future. In the 1990s  it became a residential city somehow but still so far , nowadays in 2020 it became one of the most attractive areas to buy and invest in it because of its different services and amenities and affordable transportation. It considered an affordable city to many social classes.

In the coming lines we will know more why 6th of october city became an important area to buy in it and we will show you 6 october compounds list.

6th of October city is one of the most successful residential and industrial cities at the same time as well as, the residential areas , various industrial areas and their proximity to the centre of Cairo ,all those reasons make it the first destination for those who are wanting a profitable investment.and it’s  inhabited by different social classes as it offers a variety of prices and different sized residential units. It consists of 13 residential districts in addition,

To other projects such Alzohor and Alshabab district and many others recent compounds.

The government is building residential units for low income citizens in 6th of October city under the framework of the social housing program.

6th of October city is accessible through the central axis road which extends from the 26th of July corridor in Mohandseen district. There is public transportation and private buses can be found in most Giza districts going to the city . and to make it more accessible, there is a coming plan to construct a Fourth metro line which will connect 6th of October city to Downtown and intersect with the second metro line through which lies Giza metro station.

That was 6 october compounds list, if you are looking for a reasonable price, a fine location with good school and access to  many areas then you should go for 6th October city. 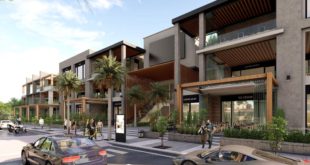 The core in sun capital city