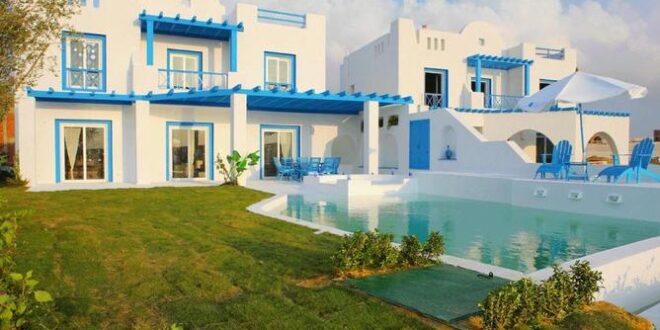 Bianchi Ilios & Developments north coast is a new project that includes a partnership between Developer X and Bianchi for Tourism and Real Estate Investment, a new edifice to be launched in kilo 135 Alexandria-Matrouh Road in the Sidi Abdel Rahman Bay area on the North Coast directly on the sea, Bianchi Ilios fully finished and Greek-style designs and various services and facilities. Own your unit at the lowest price and enjoy nature and scenic views in the most beautiful parts of the Mediterranean Sea in Bianchi Ilios North Coast.

The village of Bianchi Ilios Al-Sahel is distinguished by its location in the well-known Sidi Abdel Rahman area, which is an area that includes the largest tourism projects besides the services, roads, and important axes surrounding it.

The village of Bianchi Ilios is located on the North Coast at kilo 135 from Alexandria-Matrouh Road and is characterized by its proximity to Wadi El Natroun, a distance of only 30 minutes.

It is also located near the city of Alexandria at a distance of 155 km, and El Dabaa Road is only 40 minutes away, and one of the most important features of it is its proximity to New Alamein, the first millionaire city on the North Coast, and it is only 25 minutes away.

As for its proximity to Greater Cairo, it is considered one of the most major villages close to Cairo, and it is 276 km away from the Sheikh Zayed area.

Bianchi Ilios is built on an area of ​​104 acres, and the width of the beach is 360 meters. As for the housing units, they are widely available, and range from (chalets, villas, twin houses, townhouses), to different areas, including small and large.

As for the services and facilities in the village, they acquired more than two-thirds of the area, in the interest of the company to provide privacy and tranquility for its customers. What is distinctive about the design of the units in the village is that they are on tiered terraces, which makes you enjoy a full and clear view of the sea, regardless of your location in the village.

With regard to the engineering designs of the village, where the company used the English company (DBD) to develop the designs for the village of Bianchi Elios on the North Coast. These designs take the image of the Greek islands and the Greek style known for its beauty and attractiveness.

The meaning behind the word Bianchi Elios is in Greek (the sun) and that is what the company aims to achieve. It wants the village to shine and become the first front for tourism and customers on the North Coast.

It also cooperated with the largest consulting offices in the real estate market, the United Consultants, to be the general consultant in the village of Bianchi Alios North Coast.

Bianchi North Coast is primarily a service village, as it includes a range of various services and facilities. The company has also provided distinguished services and all means of comfort and enjoyment and various recreational activities, and among these services that the village contains the following: 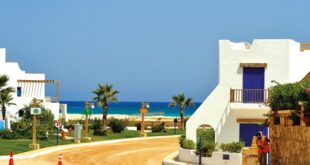 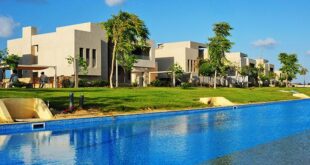 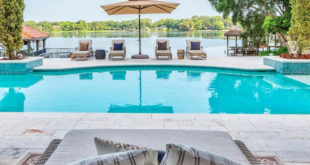 June Sodic In June Sodic.. feel the sun rays and experience happy days, in a …