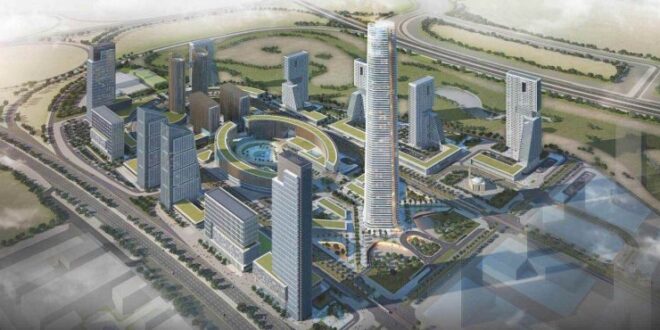 Central Iconic Tower With the final preparations for the government’s move to the administrative capital, the world’s eyes is on the largest and largest project of the current century in the Arab Republic of Egypt, which has received great attention from the political leadership.

Specifications and space of the iconic tower in the administrative capital

So far, 11 floors of the Central Iconic Tower have been completed, or about 85 meters, as the iconic tower is 345 meters long, and it will consist of 78 floors, designed in the form of a pharaonic obelisk and with a glass from the outside, and will also include an integrated complex that contains all services, and will be built on an area of At 240,000 square meters, the total area of ​​the tower exceeds Qarya, which is 7.1 million square meters.

Central Iconic Tower It is assumed that it will consist of three different parts, starting with an administrative building for the tower and the capital, and there will be a new headquarters for the Central Bank of Egypt and a central printing press, in addition to a new headquarters for the Egyptian Stock Exchange, and the second part will include apartments, and the third part will include 6-star hotels.