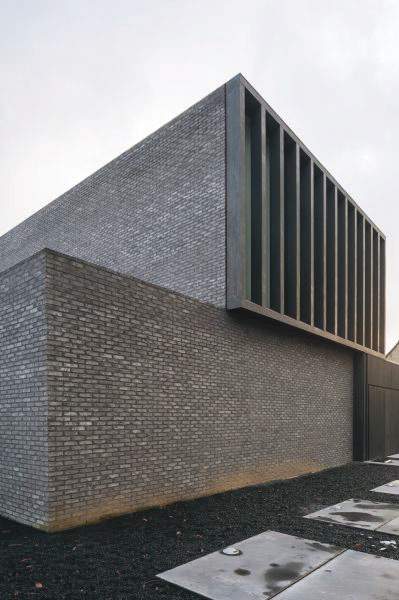 The project planned to be in a strategic and unique location . it will be on the main axis of Mostakbal city which considered to be the backbone of the city and the link between cairo and different urban projects like El Rehab , Madinaty and New capital city .

It’s going to offer different types of buildings , villas , twin houses , townhouses and apartments with different areas , besides, it will be administrative and commercial buildings .

The two companies are very keen to make the project with unique environment with high living standards to meet clients needs .

Misr Italia has announced that the sales of the project are expecting to reach 36 billions L.E. and it will provide around 400, 000 direct and indirect jobs during the implementation of the project .

El Mostakbal for urban development is considered to be the owner and main developer of the project and keen to deal with real estate developers like Misr Italia which has all the capabilities and resources to achieve the company vision and development plan for Misr Italia Mostakbal city . 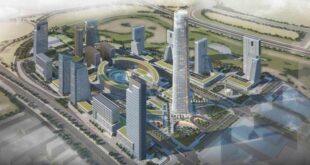 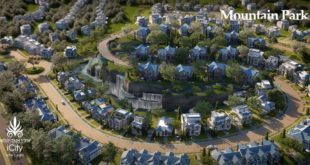